Concerning report into Tas RSL members - A report commissioned by RSL Tasmania has found more than half of its members rated thei ...
Storm's Welch fined for NRL bubble breach - Melbourne prop Christian Welch has been fined $20,000, with half of that suspended, by the ...
Vaccine for everyone in US by April: Trump - US President Donald Trump says he expects to have available enough doses of a coronavirus ...
French virus cases hit new daily record - France has reported 13,215 new confirmed cases of COVID-19 over the past 24 hours - a new ...
US forecasters run out of hurricane names - US forecasters have ran out of traditional names for storms, forcing them to begin using t ...
Latest snapshot of the coronavirus impact - LATEST DEVELOPMENTS* Victoria recorded 45 new virus cases and five further deaths, taking ...
Virus cluster grows in southeast Melbourne - The race is on to contain a coronavirus outbreak linked to residents of five outer-Melbour ...
Premier ponders October border reopening - Tasmania could reopen to safe jurisdictions - including South Australia, Western Austral ...
Fines for no-show wedding caterer - A wedding nightmare became reality when a caterer failed to show up at a reception in West ...
Irrigation scheme design detail - The preferred design option for the Fingal Irrigation Scheme has been launched today. T ...

Two Tasmanian paramedics in London are among a number of stranded Australians seeking a return home.

Despite a federal government ban on overseas travel until December 17, Qantas is refusing to cancel services between October and December saying they don't want to cancel flights that they may be able to operate. Alan Joyce who is the Qantas Chief executive said that he doesn't believe international flying would resume significantly until July 2021.

Do you know anyone struggling to return home from overseas? 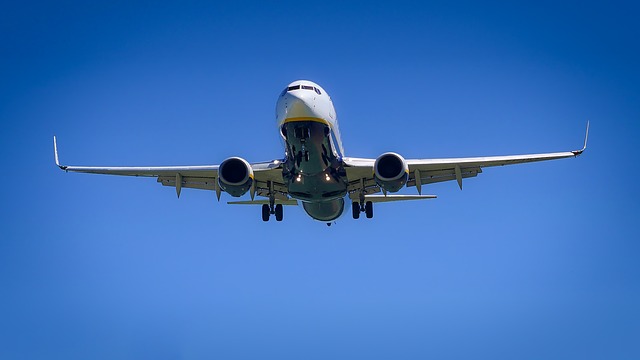