Mersey returning to 24 hours - Mersey Community Hospital's Emergency Department will return to 24 hour operation. Sinc ...
Man injured in Chigwell robbery - Police are hunting two men after a stabbing in Hobart's north overnight. A 36-year-old ...
US sex cult founder jailed for 120 years - Keith Raniere, the founder of the cult-like group NXIVM where women were kept on starvatio ...
Pervert gaoled - A pensioner who repeatedly raped an autistic boy at a Launceston shelter will have to se ...
UK pushes Australian PM on climate targets - British Prime Minister Boris Johnson is calling on Australia to take greater action on cli ...
Half a million US virus cases in past week - Nearly half a million people in the United States have contracted COVID-19 in the past sev ...
Melburnians finally allowed home visits - Premier Daniel Andrews says Melburnians will soon be allowed to visit each other, but warn ...
SA cautious on Vic virus restrictions - South Australia will look for an extended period of no mystery community transmission of C ...
Border to open to NSW on Nov 6 - Tasmania's border will open to New South Wales on Friday, November 6. Pending no major ...
Nursing home closure bombshell - There's shock for some relatives of nursing home residents at a snap announcement that a ... 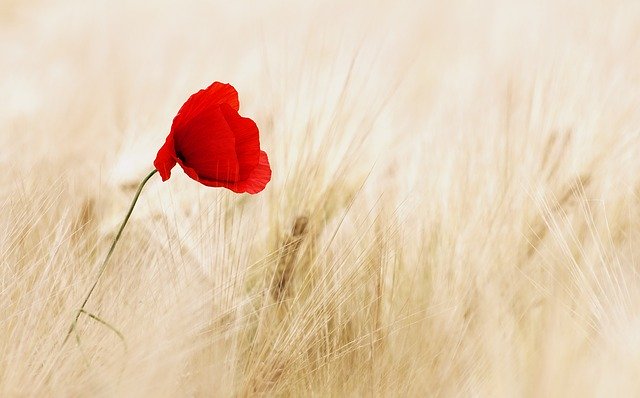 A report commissioned by RSL Tasmania has found more than half of its members rated their health as "average" or "poor".

The national average is 45 percent.

Those 57 percent of respondents who rated their health as "average" or "poor" were more likely to be older, have a disability or chronic health condition, and to have served in a war zone or peacekeeping force.

The report has been re-launched at RSL Tasmania's state conference in Launceston today.

“After serving in the Australian Defence Force (ADF), the issues being faced by the Defence Family are largely misunderstood by all levels of government, the ADF, ex-service organisation and the broader community,” President Robert Dick said.

“We want to cooperatively work towards creating a better future for our current serving and ex-serving members and their families."

Respondents believed the top three future priorities should be to improve public awareness and pride in the ADF and veterans, improve the welfare of all veterans and lobby on their behalf.

“Our sub-branches are excellent at broader community outreach and engagement, but the study confirmed something that we already knew, which is that those members most in need were less likely to participate with their sub-branch,” he said.